* All events are free and open to the public. *

Join us for the premiere film in our Cinema Ecuador Film Series, Ratas, Ratones, y Rateros! Originally released in 1999, Ratas, Ratones, y Rateros arrived in theaters at the dawn of political and economic upheaval in Ecuador, and broke ground for the burgeoning of contemporary Ecuadorian cinema. The film tells the story of a young thief from Quito whose life is upended after the arrival of his cousin, an ex-convict with a bounty on his head. Considered the first prestigious work of cinema to be produced in Ecuador, its impact reverberates across a generation. 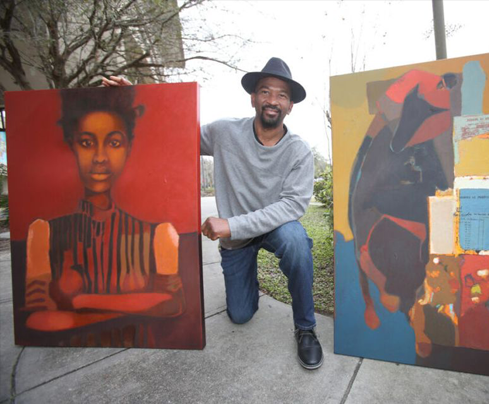 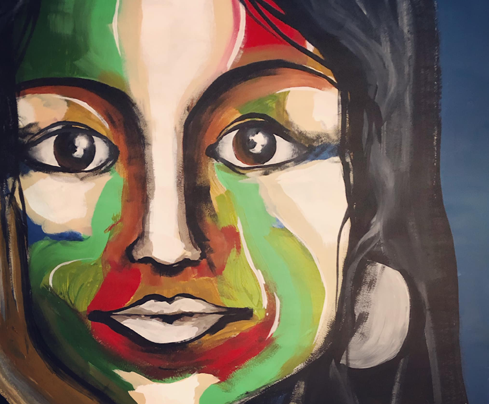 Through the exploration of visual art, film and lectures, this exhibition will show the intersectional identities of the Latinx/Afro Brazilian communities and the similarities to the African American communities of West and North Central Florida and their sacred third places.

This site is sponsored by the GINI Steering Committee, developed by the RWHP in celebration of the 10th anniversary of Welcoming Week.